San Rocco Marano, in the last century called Minerbe derives from "Santa Minerba" in homage to the cult of the goddess Minerva Augusta. The Valpolicella  carries numerous prehistoric remains at "the bridge of Veja" and the "cave of Fumane" inhabited by Neanderthals and then Sapiens.

In the Bronze Age there were numerous fortified villages, known as "Castellieri." In Roman times Castelon on the mountain, next to the church of S. Maria Valverde, was a fanum (extra urban temple) dedicated to the worship of the goddess Minerva.

Numerous findings of tombstones with inscriptions, including one bearing the names of the four "curatores fanorum", i.e. the worship priests. Above it were found the remains of a broader imperial temple of the Augustan era, with Doric columns.

In the Middle Ages the town was administered by the Scala family, in 1311 Federico della Scala here built the Castello di Marano. Dates back to 1729 a rare map of the ancient settlement of San Rocco, which was commissioned by the abbey of Verona to the expert Louis Perini: the drawings are collected in a volume entitled "Platea Livellaria."

Since the Reinassance has been chosen as a holiday retreat by many noble families of Verona and Venice, leaving some astounding villas as testimony. 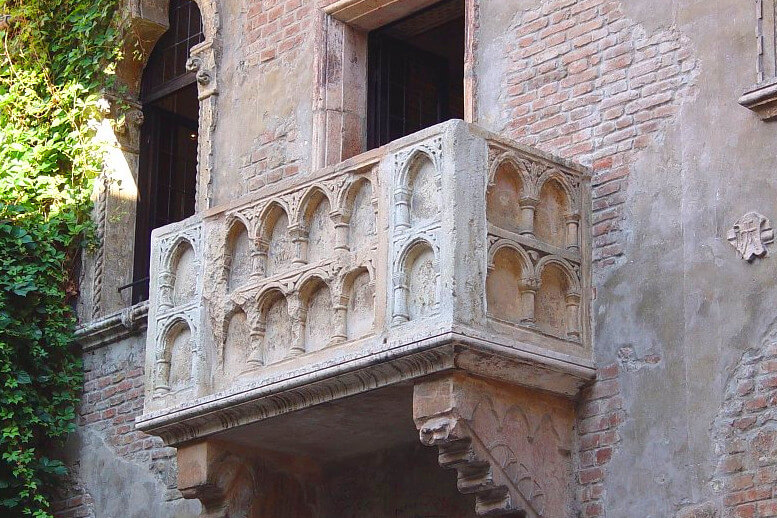